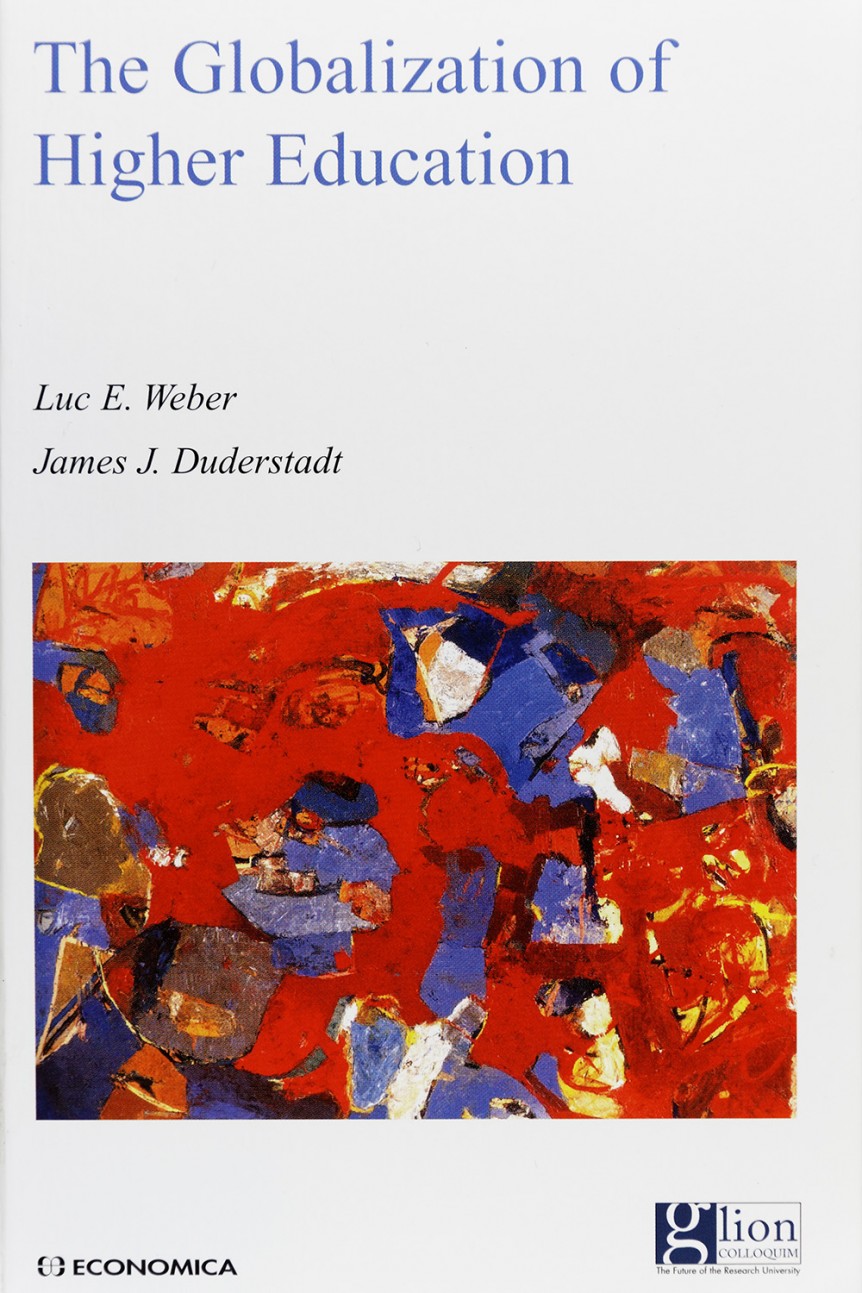 The Sixth Glion Colloquium brought together university leaders from around the world in Glion above Montreux, Switzerland, to consider the challenges, opportunities and responsibilities presented to higher education by the emerging global, knowledge-driven economy.

The Glion VI Colloquium departed from its customary transatlantic dialogue by broadening participation to embrace global representation, including university leaders from around the world representing 18 nations and five continents, to consider the globalization of higher education. The emergence of a global, knowledge-driven economy is driven by a radically new system for creating wealth that depends upon the creation and application of new knowledge and hence upon advanced education, research, innovation and entrepreneurial activities. Both mature and developing nations are making major investments in building the knowledge infrastructure – schools, universities, research institutes, high-tech industry, cyberinfrastructure, public policies and programmes – necessary to achieve prosperity and security in the knowledge economy.
In parallel with these trends, there is a strong sense that higher education is also in the early stages of globalization, both through the increasing mobility of students and faculty and the rapid growth in international partnerships among universities. Some even conjecture that soon we will see the emergence of truly global universities, which not only intend to compete in the global marketplace for students, faculty and resources, but also are increasingly willing to define their public purpose in terms of global needs such as public health, environmental sustainability, and international development.