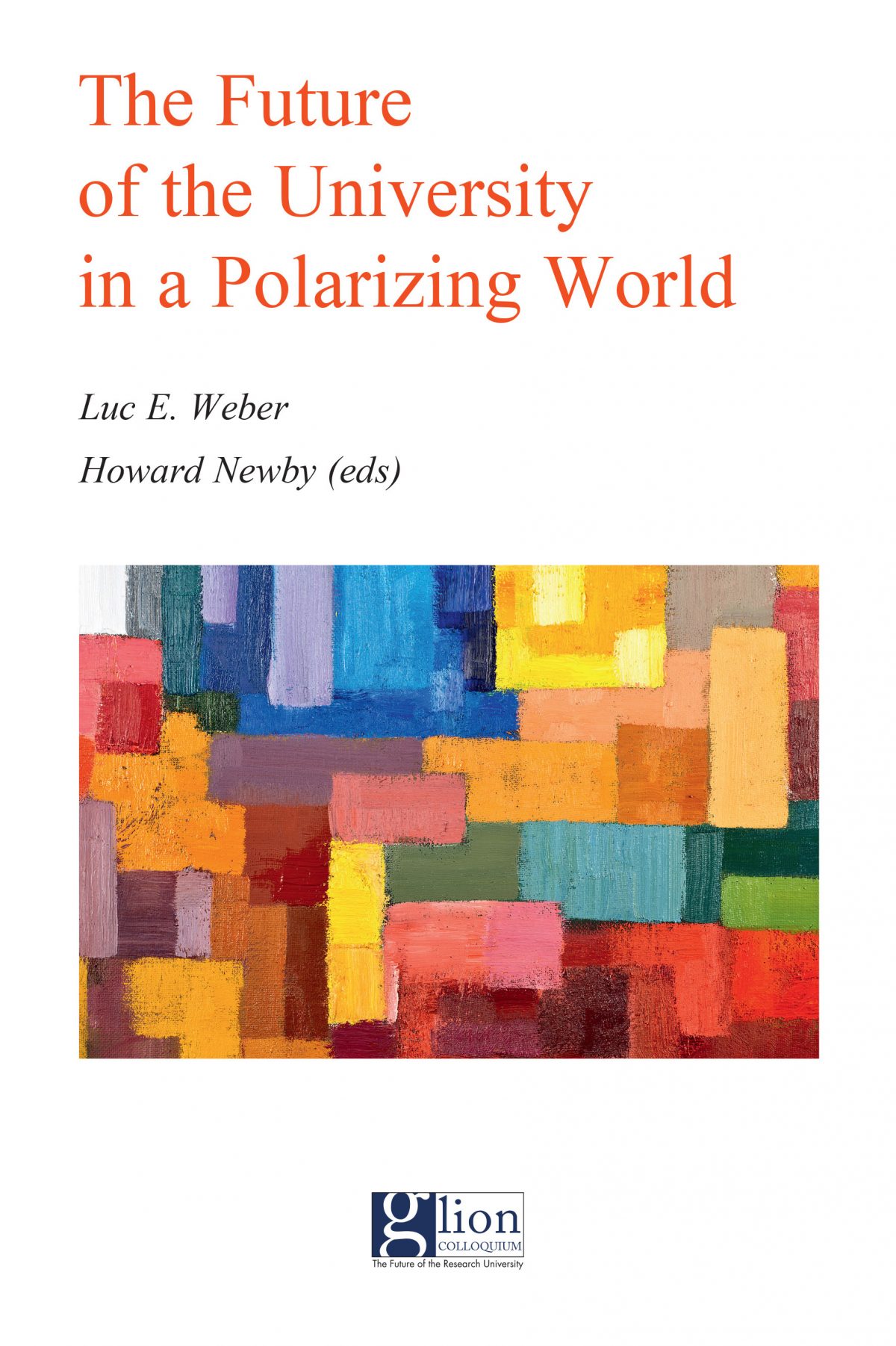 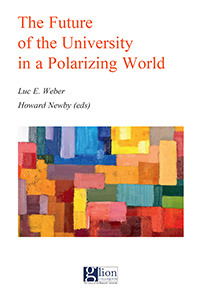 This volume provides a fascinating perspective on the challenges facing Research Universities worldwide in an increasingly uncertain future. Breakthroughs in science and technology not only impact on the university’s fundamental missions –  learning, scholarship and research – they can inadvertently, with globalization, deepen the divide between those who take advantage of the breakthroughs and those who are left out – those excluded are increasingly inclined to blame the elites, resulting in the rise of populist politics and growing mistrust of scientific truth. Universities must continue to carry out frontier research and prepare students for a world and labour market that might well be very different in ten years’ time. And, more than ever before, universities need to provide social as well as technical solutions to today’s challenges. If universities are part of the problem, then higher learning is in a key position to be part of the solution – provided universities respond with insight to the changes and crises of the 21st century.

Alain BERETZ General Director at the French Ministry for Research and Innovation,

Luc E. WEBER is Rector Emeritus of the University of Geneva.

Howard NEWBY is Vice-Chancellor Emeritus of the University of Liverpool